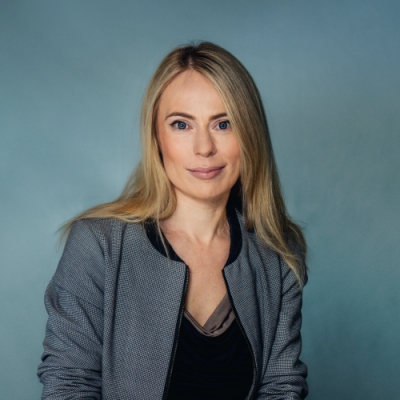 Polish producer with extensive experience on television series and feature films, specialized in sound and picture postproduction. For several years, producer and Head of the International Productions at Orka Studio. She co-produced films such as: Barracuda by Julia Happerin and Jason Cortlund, Miracle by Egle Vertelyte, Suleiman Mountain by Elizaveta Stishova, What a Country by Vinko Bresan, Whale Hunter by Philipp Yuriev, Infinite Storm by Malgorzata Szumowska and many others. Currently, Managing Director of ATM Virtual– company specializing in using LED walls empowered by Unreal Engine as a tool for optimizing shooting time and costs of feature film production. 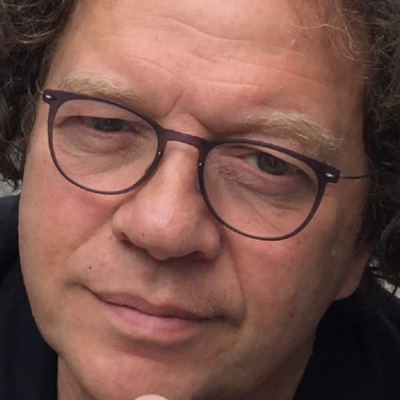 He attended the master classes of critics of French New Wave cinema at the Universities of La Sorbonne and Censier. In order to experience the different aspects of film shooting he assisted in diverse and small jobs on sets. He was on the jury of the following festivals: Sarajevo, Karlovy Vary, Thessaloniki, Seattle, Busan, Copenhagen (CPH:Dox), Munich, Reyjkavik,Cluj. He created Videosphere in 1994, a video library of some 60,000 titles including a wide range of arthouse films, in Paris. 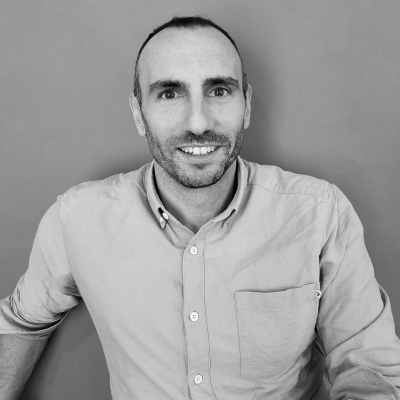 Ryan is the founder of Visit Films, a leading worldwide boutique film sales company, and sister companies Monument Releasing, a NY-based distribution company, and Pretty ____ Ideas, an LA-based incubator through which he has produced and EP’ed a wide range of films. Ryan has been responsible for the acquisition, worldwide sales, and development of numerous important American independent and international films that have won numerous prizes in all the major film festivals, such as Cannes, Sundance, Berlin, Venice and Toronto. He has worked with filmmakers as diverse as Harmony Korine, Werner Herzog, the Duplass Brothers, Joe Swanberg, Josephine Decker, Joanna Hogg, Mark Cousins, Theo Anthony, Kogonada, and David Robert Mitchell. In addition to many Gotham and Independent Spirit Award winning titles, he worked on the Oscar-nominated Australian film Tanna. Ryan speaks on numerous industry panels each year, including for IFP, the Sundance Institute, and the Cannes Producer’s Network. 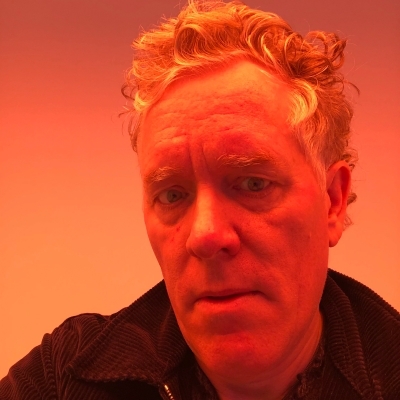 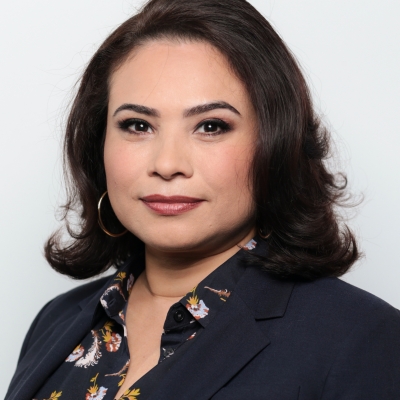 A media strategist for over 15 years, Somarriba launched her own boutique firm, Prism Media Group, in 2008 to handle publicity for independent filmmakers and production companies. She has represented over 90 films at top festivals including Sundance, Berlin, Cannes, Venice and Toronto, and works with filmmakers, directors, and producers to create national and international awareness of their projects with a clear goal of securing top-placement press coverage across the diverse media landscape. She works with major sales agencies such as CAA, WME and ICM to create buzz for films for acquisition at key film festivals. Most recently, she handled the PR campaign for The Painted Bird (Venice, Toronto 2019), Possessor (Sundance 2020) and Beast Beast (Sundance 2020). Past festival credits include creating the PR campaign for Paradise Hills (Sundance 2019), First Reformed (Venice, Telluride, TIFF 2017), The Rider (Cannes 2017). She has handled the PR for producers in key Oscar nominated films such as Silence, Free Solo and The Irishman. In 2019, she and her business partner handled the PR Award season campaign for Corpus Christi, Best Foreign Film nominee at the 2020 Academy Awards. 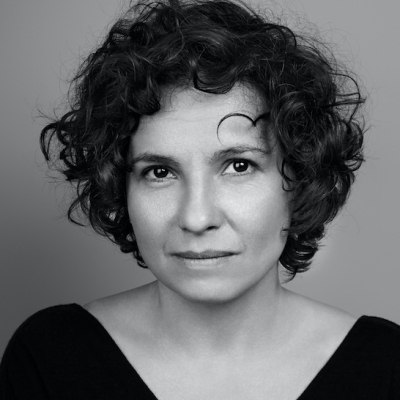