Simon Pegg, the star of „Mission: Impossible”, will be the guest of 10. AFF 9th US in Progress Winners Announced!
Tweet

He was one of the American cinema’s most dependable leading men, with a bearing synonymous with decency. He was a box office success right from the start, earning himself an Oscar nomination for Best Actor on just his second picture, The Keys of the Kingdom (1944). His third film, The Valley of Decision would be the biggest hit of 1945, with major pictures for the likes of Alfred Hitchcock (Spellbound, 1946) and David O. Selznick (Duel in the Sun, 1946) following in quick succession.

With his centenary in 2016, now seems the perfect time to look back across a career that spanned more than 50 years, and produced almost 60 films. This week, as the American Film Festival celebrates its 10th anniversary, they’re screening five pictures from across his career, leading up to one of his most celebrated performances as Atticus Finch in the timeless To Kill a Mockingbird (1963). Some of these, like Henry King’s The Gunfighter (1950) rarely get a big screen outing, making for the perfect opportunity to revisit some key works of one the American cinema’s most beloved stars. Here’s a taste of what’s to come…

Although he wouldn’t win until his fifth nomination in 1963, Gregory Peck secured a third Best Actor nod for his leading role in Elia Kazan’s furious attack on postwar anti-semitism, Gentleman’s Agreement (1947), with the film itself taking Best Picture and Best Director for Kazan. Peck plays Philip Green, a journalist passing himself off as a Jew for six months in a bid to write an exposé of the insidious hidden realities of purportedly polite middle class New York society. If at first glance the film feels like it’s heading into Stanley Kramer territory, preaching its lessons at face value, Kazan subtly needles the effectiveness of any such approach, the sheer anger that drives it disavowing any easy resolutions. Peck, effectively serving as a proxy for the immigrant Kazan, brings a serious righteousness to one of his most forceful early performances. 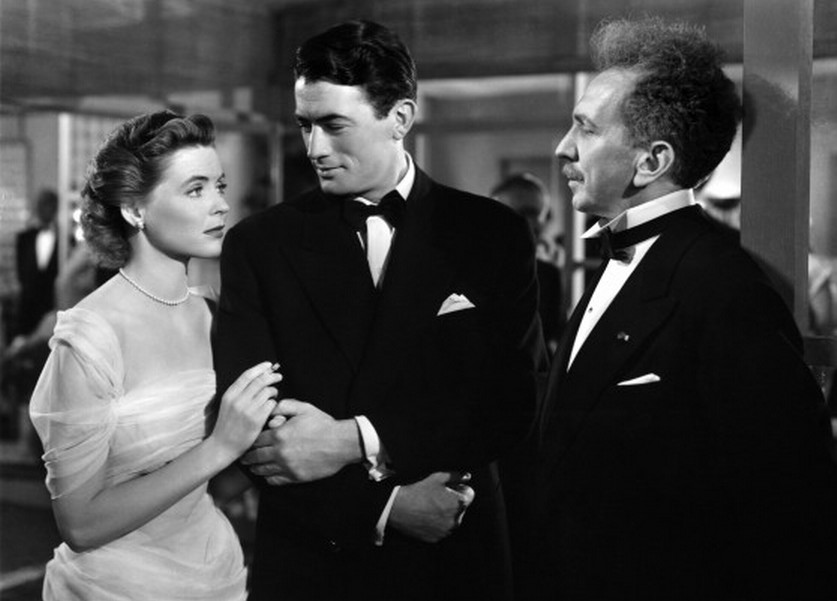 The notion of a notorious gunfighter looking to settle down but haunted by his past would become a familiar one as the 1950s progressed, the decade soon synonymous with its darker, more psychologically driven takes on the western. Henry King’s The Gunfighter was one of the earliest examples of the route soon to be taken by the likes of Anthony Mann in his films with James Stewart. Peck plays Jimmy Ringo, ‘the fastest gun who ever lived,’ and thus target for the low-lives who want to make a name for themselves in the town of Cayenne. Much like High Noon, which would follow two years later, it plays out against the clock, with a killer ending – not to be spoiled here – that questions the worth of the west’s antiquated notions of heroism. 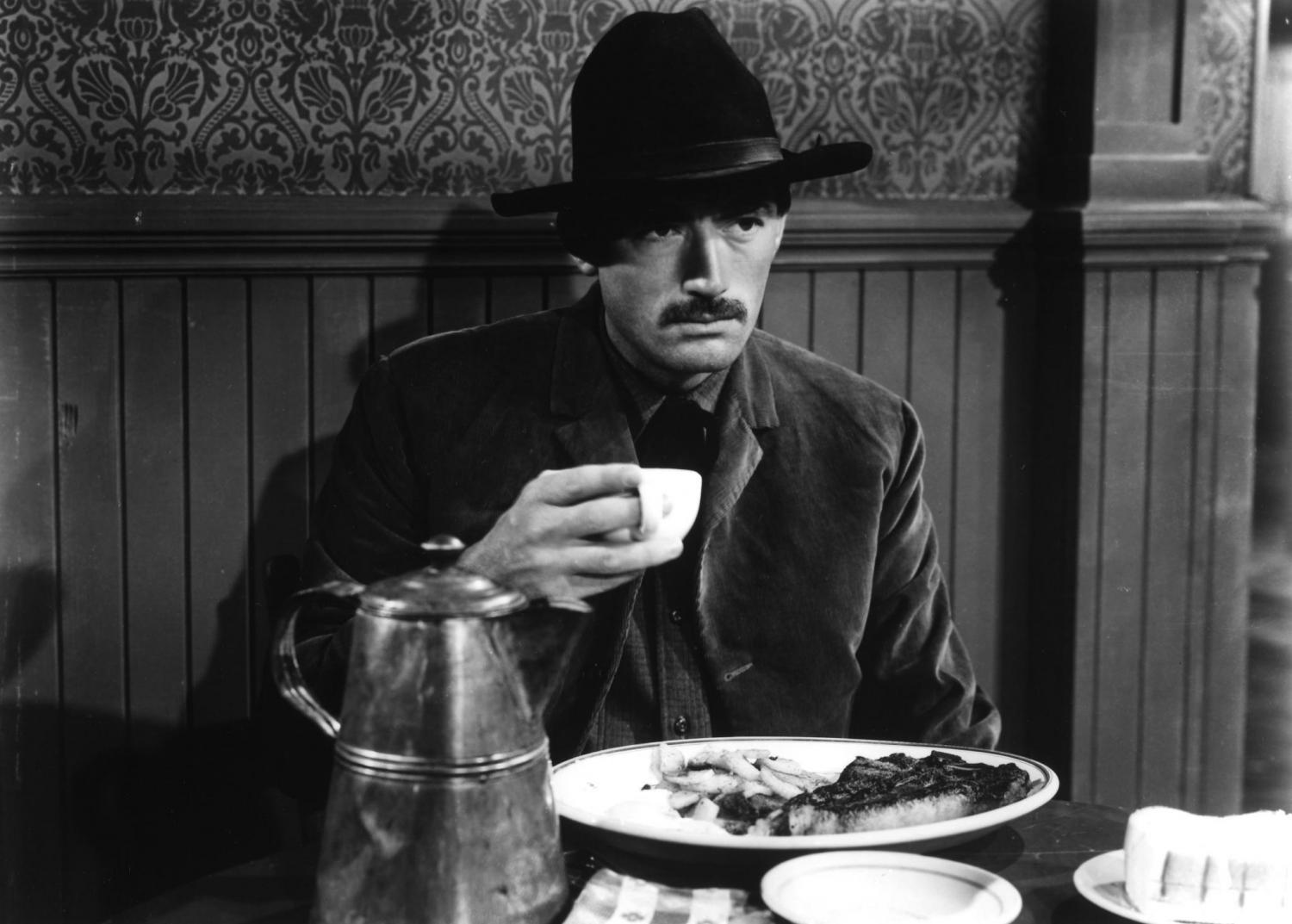 One of Hollywood’s most enduring of fairy tales, Roman Holiday introduced audiences to Audrey Hepburn, here in her first starring role, following the success of Gigi on Broadway. William Wyler was the director, and a certain Ian McLellan Hunter its screenwriter, a front for the blacklisted victim of the McCarthy hearings, Dalton Trumbo. Gregory Peck, starring as the American journalist who affords Hepburn’s princess a break from her royal duties, was by now a major star, but Roman Holiday belongs to its leading lady. Oscar nominations rained on it, and Hepburn took home the gold along with Trumbo, who would only receive the corrected statue posthumously in 1993. A big screen break from the autumn chill if ever there was one. 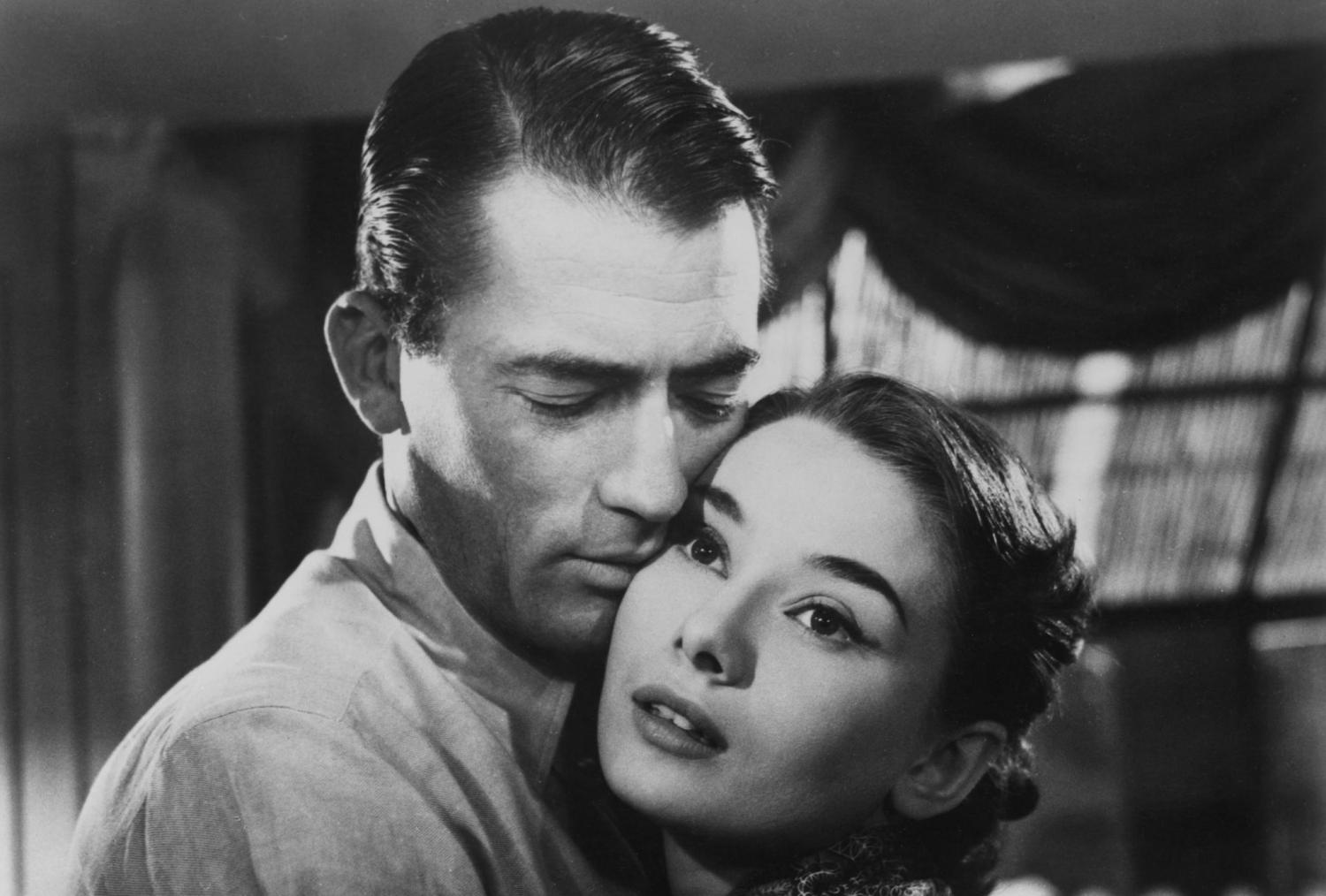 No one loved a message-movie quite like producer-turned-director Stanley Kramer. On the Beach is one of his better efforts, starring Gregory Peck as a submarine commander on the eve of atomic annihilation. At the time of its release it was considered by some critics as one of the best films of the year, quite the achievement when held up against the likes of North by Northwest and Rio Bravo. Time has been less kind to it, but there’s still much to be said for the performances from the likes of Anthony Perkins and Fred Astaire in a rare, late dramatic role. Peck is as solidly dependable as ever, but the star of the show is Ava Gardner, responsible for arguably the film’s most effective scene, as she bids farewell to her lover in full of knowledge of what the future has in store. 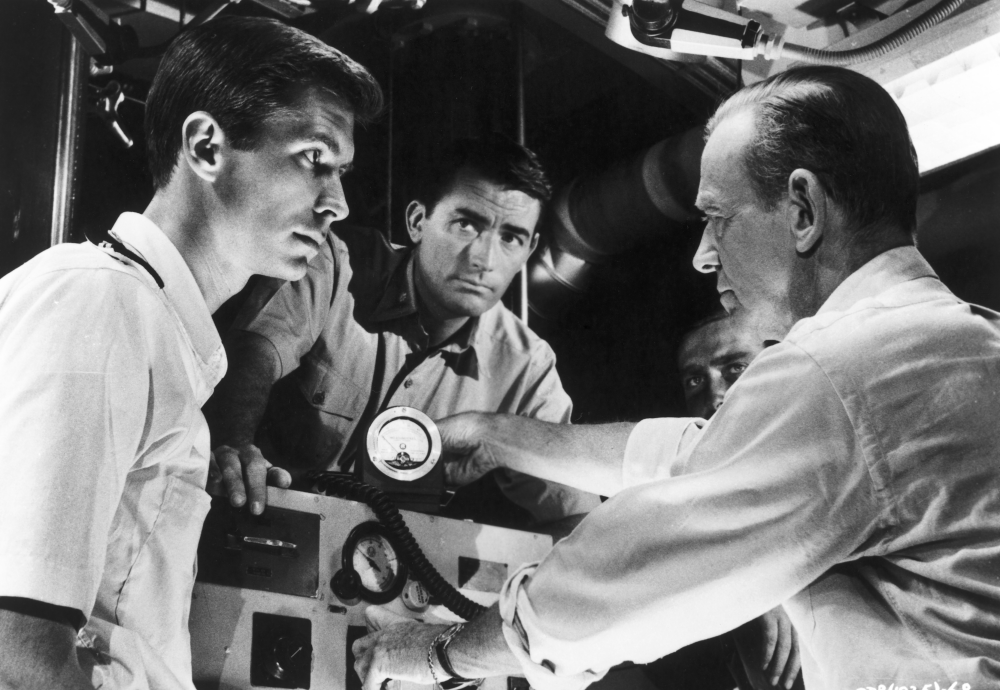 Gregory Peck’s most iconic role, and one with which he’ll forever be synonymous. Adapted from the Pulitzer prize-winning novel by Harper Lee just two years after its publication in 1960, the film – and the novel – spoke volumes to a liberal America in the throes of social reform. Is there a character in Peck’s career that signalled the Lincoln-esque decency of his standing in the popular conscience than that of Southern lawyer, Atticus Finch? The actor finally won the Best Actor Oscar following four previous nominations (the film would lose out to Lawrence of Arabia for the top award), but while Peck epitomises the soul of the film, there’s as much to be said for Mary Badham, who as Atticus’ daughter Scout gives one of the great child performances in the American cinema. 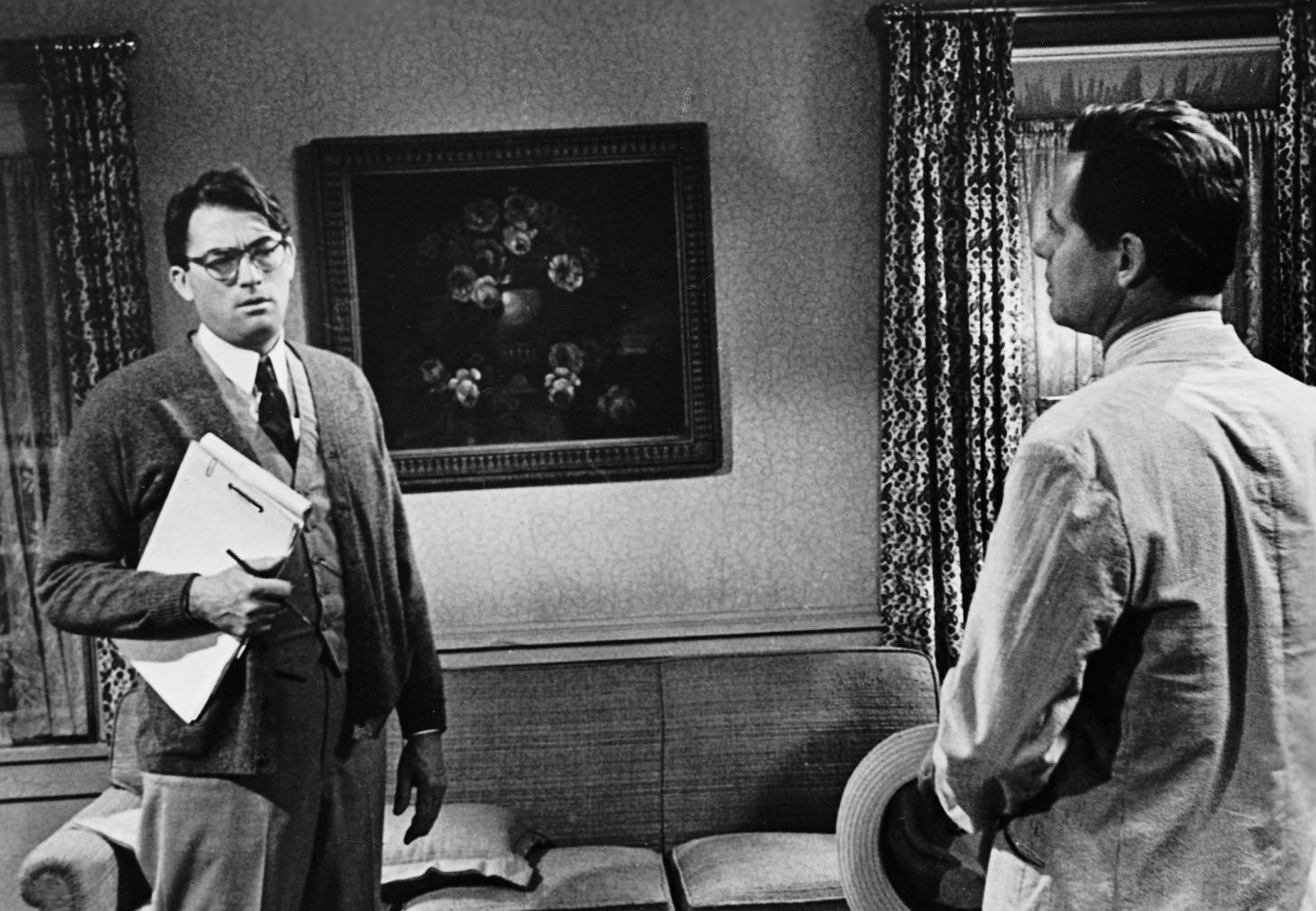