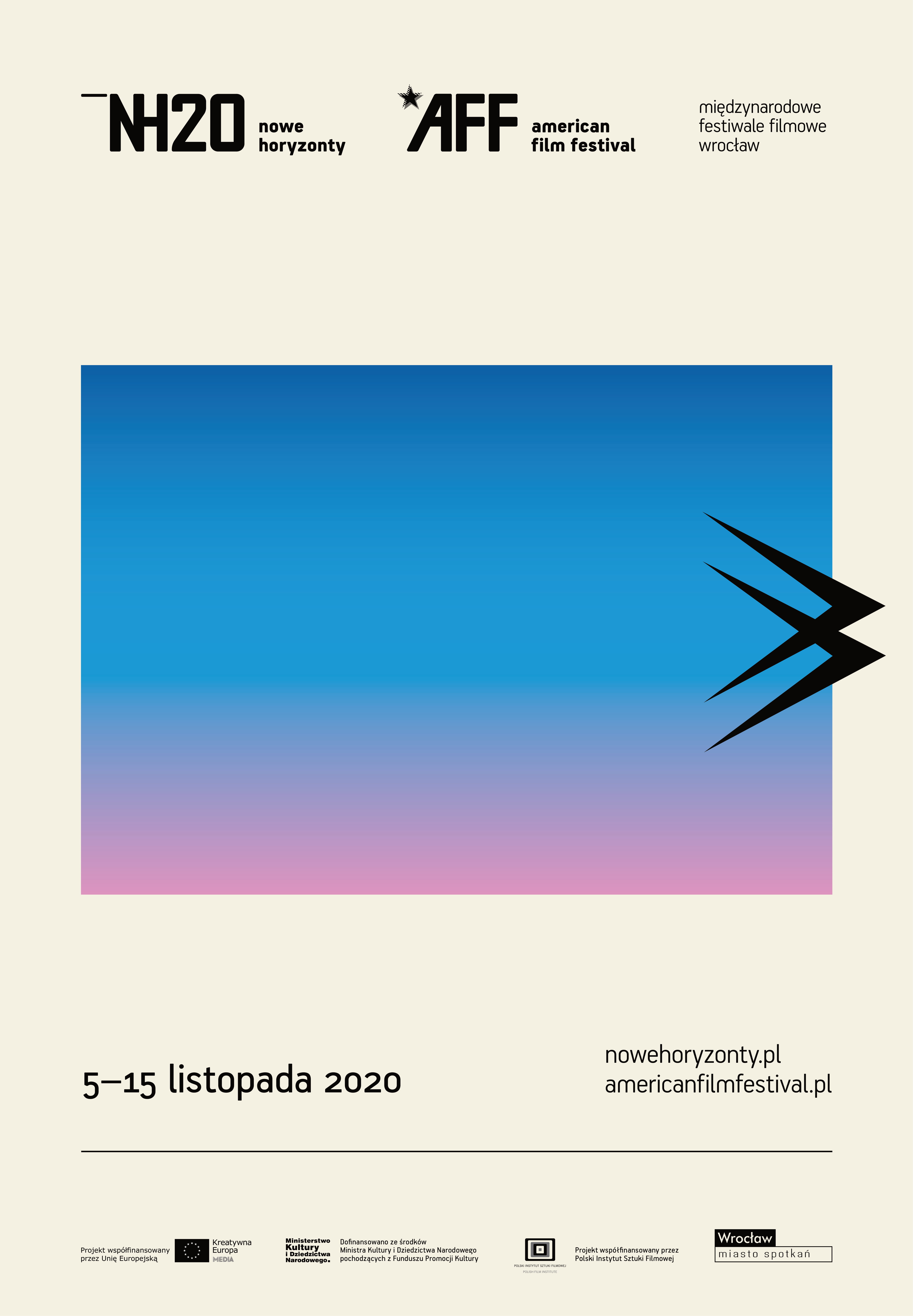 More news
7/09/20 The submissions deadline for 11th edition of US in Progress extended 16/09/20 11th American Film Festival: America and Americans as we’ve never seen them 23/09/20 Hits from the Venice and Toronto festivals at the 20th New Horizons 30/09/20 "The World to Come" will open 11th American Film Festival
stay in touch
subscribe our newsletter
festival partners