John Waters, the "Pope of Trash", is a guest of the 12th AFF 12th American Film Festival program revealed
Tweet

The latest works of the king of intelligent and visually tasteful cinema, Wes Anderson (The Grand Budapest Hotel, Isle of Dogs) and the undisputed master of small-great stories, Mike Mills (Beginners, 20th Century Women) – will have a special place in this year's program of the American Film Festival. As part of the opening of the 12th AFF, we will present – for the first time in Poland – the long awaited The French Dispatch (with Timothée Chalamet, Tilda Swinton, Bill Murray i.a.), as well as C'mon C'mon – the latest gem from A24, directed by Mike Mills, with Joaquin Phoenix in a heart-warming role.

The French Dispatch, a celebrity tribute to the press

Wes Anderson pays a beautiful tribute to the printed media, especially to The New Yorker with its legendary list of authors, metropolitan finesse, and spectacular typographic layout. The French Dispatch is a fictional magazine supplement devoted to the intellectual and cultural life of France, published in the late 1960s by American immigrants, in the south of France. Tilda Swinton plays the art critic JKL Berensen. Frances McDormand is Lucinda Krementz, an essayist who avoids people and defends her journalistic integrity as fiercely as her passion in her spare time. And Roebuck Wright (Jeffrey Wright), a lonely omnibus of reliable memory, in exile from his homeland, discovered and rescued by Arthur Howitzer, Jr (Bill Murray) – the respected founder and editor-in-chief of the magazine "The French Dispatch of the Liberty, Kansas Evening Sun".

There is everything that the author of Rushmore and The Royal Tenenbaums has made us fall in love with: deadly precise and composed frames, raffishness at a level of outstanding abstract painters and meticulous attention to detail. But there is also something more: a message. Anderson shows that storytelling is the only effective way to understand the chaotic world. 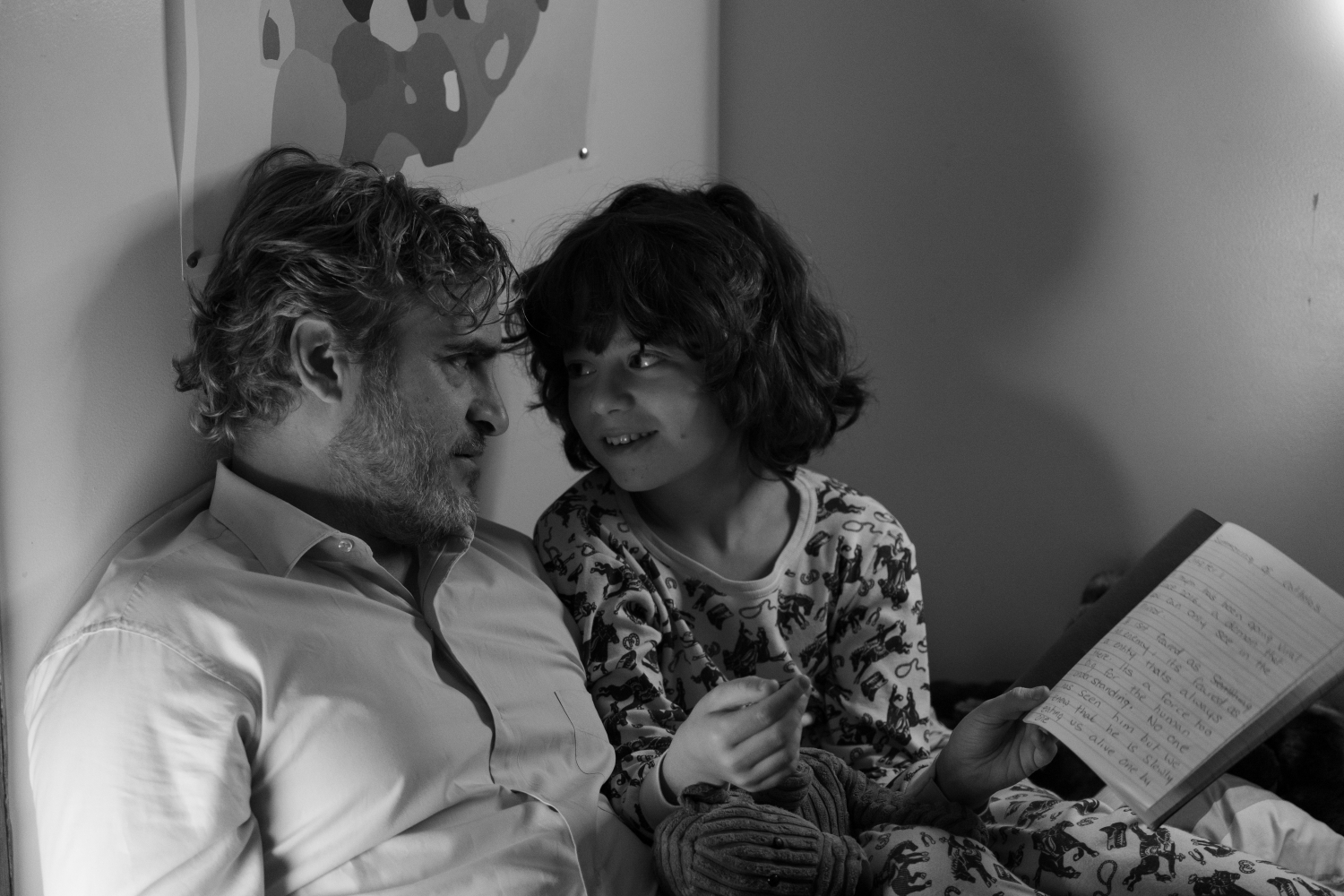 C’mon C’mon, only tenderness will save us

Joaquin Phoenix returns, in his first role since Joker, in the long-awaited film from the director of Beginners. Mike Mills and the producers from the legendary A24 studio present an emotional story of a man (played by Phoenix), who unexpectedly has to take care of his nephew with extraordinary sensitivity and imagination. A joint journey across America changes their approach to life.

Alongside Phoenix, is starring Woody Norman in one of the most moving childhood roles in years. The cast also includes Gaby Hoffmann and comedian Jaboukie Young-White. The black-and-white photography was done by Robbie Ryan, the Oscar-nominated cinematographer (The Favorite by Yorgos Lanthimos).

The French Dispatch has made it to the AFF program thanks to the cooperation with The Walt Disney Company Polska - distributor of Wes Anderson’s new film (in cinemas on November 19). C'mon C'mon will be presented courtesy of Gutek Film, which will introduce the film to Polish cinemas next year.