Submissions for the 13th American Film Festival are now open!

The 13th edition of the American Film Festival in Wrocław, a unique film event celebrating exclusively independent movies made in the US will be held in 2022 from November 8th till 13th (with an online component) to European viewers. The AFF annually presents four dozen newest American films along with classics and retrospectives. The festival hosts several filmmakers yearly. Last year’s special guest and Indie Star Award recipient was John Waters. 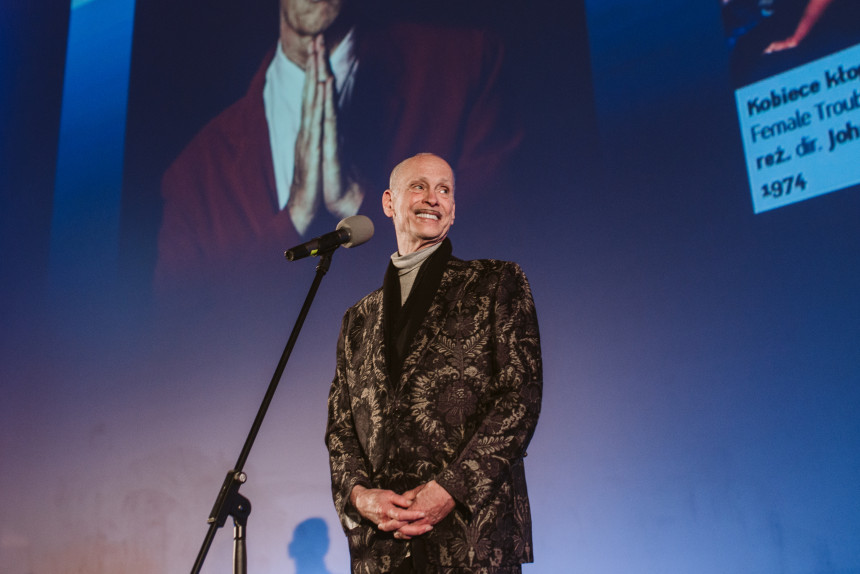 The 13th edition of American Film Festival, the one and only festival presenting the diversity of American cinema to European viewers will be held from November 8th till the 13th, 2022 in Wrocław, Poland. Two competitive sections, Spectrum (for narrative features) and American Docs (for American documentaries) make up the core of the Wrocław festival. Selected movies compete for audience awards with cash prizes of $10,000 and $5,000 for narrative and documentary films, respectively.

The AFF is a unique event on Europe's cinematic landscape; it takes place in Wrocław, one of the Poland's most charming historic and diverse cities and is held in the New Horizons Cinema, the largest arthouse theatre in Poland.

We encourage filmmakers to submit US-produced films of minimum running time of 60 minutes now. A call for American shorts will be announced soon. Submissions are free and will be available through July 10th, 2022.

Congrats to US in Progress alumni

A key element of the American Film Festival is the industry US in Progress program, which helps American filmmakers finish their projects in cooperation with top Polish studios and companies. Congratulations to participants of the last USinP editions premiering at ongoing SXSW festival in Austin. We're keeping our fingers crossed for Pete Ohs and his Jethica and The Unknown Country by Morrisa Maltz. Applications for this year's edition of US in Progress will open in late July.