The 12th American Film Festival in Wrocław takes place on November 9-14. After a year of partial suspension (last year's edition consisted of only a few on-site and online screenings), the screens of the New Horizons Cinema once again show gems of independent cinema, top Hollywood films and American classics. The festival’s program includes as many as 110 productions, of which 54 will be shown in Poland for the first time, and 12 will have their international premiere.

This year, we also invite you to an online edition of the festival on December 1-14, 2021. Details about the online American Film Festival will be announced soon.

12. AFF will open with two excellent films: The French Dispatch by Wes Anderson and C'mon C'mon by Mike Mills. The first is the latest work of the author of The Grand Budapest Hotel, a director of unmistakable style and great elegance. The cast includes the best of the best: Bill Murray, Frances McDormand, Léa Seydoux and Timothée Chalamet. The second film is a new proposal from the author of Beginners, one of the most benevolent narrators among U.S. filmmakers. C'mon C'mon also marks Joaquin Phoenix's first cinematic appearance since his Oscar-winning role in Joker.

The festival will close with a screening of The Eyes of Tammy Faye, directed by Michael Showalter – a story about the extremely colorful life of the eponymous evangelist who, in the 1970s and 1980s, along with her husband, built the world's largest religious media network, including a Christian amusement park. However, financial irregularities, intrigues by competitors and scandals led to the collapse of an intricately built empire. Starring: Jessica Chastain (Zero Dark Thirty, The Help) and Andrew Garfield (Hacksaw Ridge, The Amazing Spider-Man).

Traditionally, the AFF program includes films that cause quite the stir at world festivals, including one of the two most applauded films at this year's Cannes IFF: Red Rocket by Sean Baker and Tom McCarthy's Stillwater, starring Matt Damon; featured at Sundance: Clint Bentley's Jockey, with the daring role of Clifton Collins Jr. (Once Upon a Time in Hollywood) and The Lost Daughter – Maggie Gyllenhaal's directorial debut. Viewers will also have the opportunity to watch the "thrilling and unforgettable", as critics wrote after Sundance, Mass by Fran Kranz – a study of grief, despair and mourning after the tragic events of a school shootout; as well as The Novice by Lauren Hadaway – a story of an athlete, who decides to devote her entire life to a rowing career.

John Waters, the "Pope of Trash", at the American Film Festival

The films of John Waters, one of the most original representatives of the American counterculture, can provoke shock, disgust and cause uncontrollable laughter (in different measures and not necessarily in that order). This year, you will not only get a chance to see an overview of the most important works of the Baltimore rebel, but also meet him in person. Waters will receive the Indie Star Award in Wrocław, given to uncompromisingly independent artists. He will also take part in a masterclass and perform his one-man show This Filthy World, combined with a drag show We Are Divine, prepared by Wrocław's drag diva, Twoja Stara. The show will take place at the Vertigo Jazz Club – a unique partner of this year's AFF edition. Tickets for events with Waters will go on sale next Friday (tickets for the show can be purchased via Vertigo’s website).

Retrospectives of the works of Ida Lupino and Jim Jarmusch

During the 12th American Film Festival, we will get a closer look at the works of Ida Lupino, who in the 1950s was one of the few women that were acting and directing. Her films, produced independently of Hollywood studios, touched upon controversial social topics. The other retrospective will present the works of Jim Jarmusch – a master of independent cinema. During the AFF, we will recall seven of the director's early films, incl. Permanent Vacation and Stranger Than Paradise.

After the festival – thanks to Gutek Film – titles from this year's retrospective of Jarmusch's work will be shown again in Polish cinemas and on VOD.

One of the hallmarks of the American Film Festival are the competition sections: Spectrum (16 titles) - an overview of new trends and young talents of U.S. cinema, and American Docs (9 titles) - the most famous documentaries presenting various facets of America. The films will compete for awards in two categories: feature film and documentary film. The American Docs award was funded by the Amaerican Film Festival’s partner – BNY Mellon. 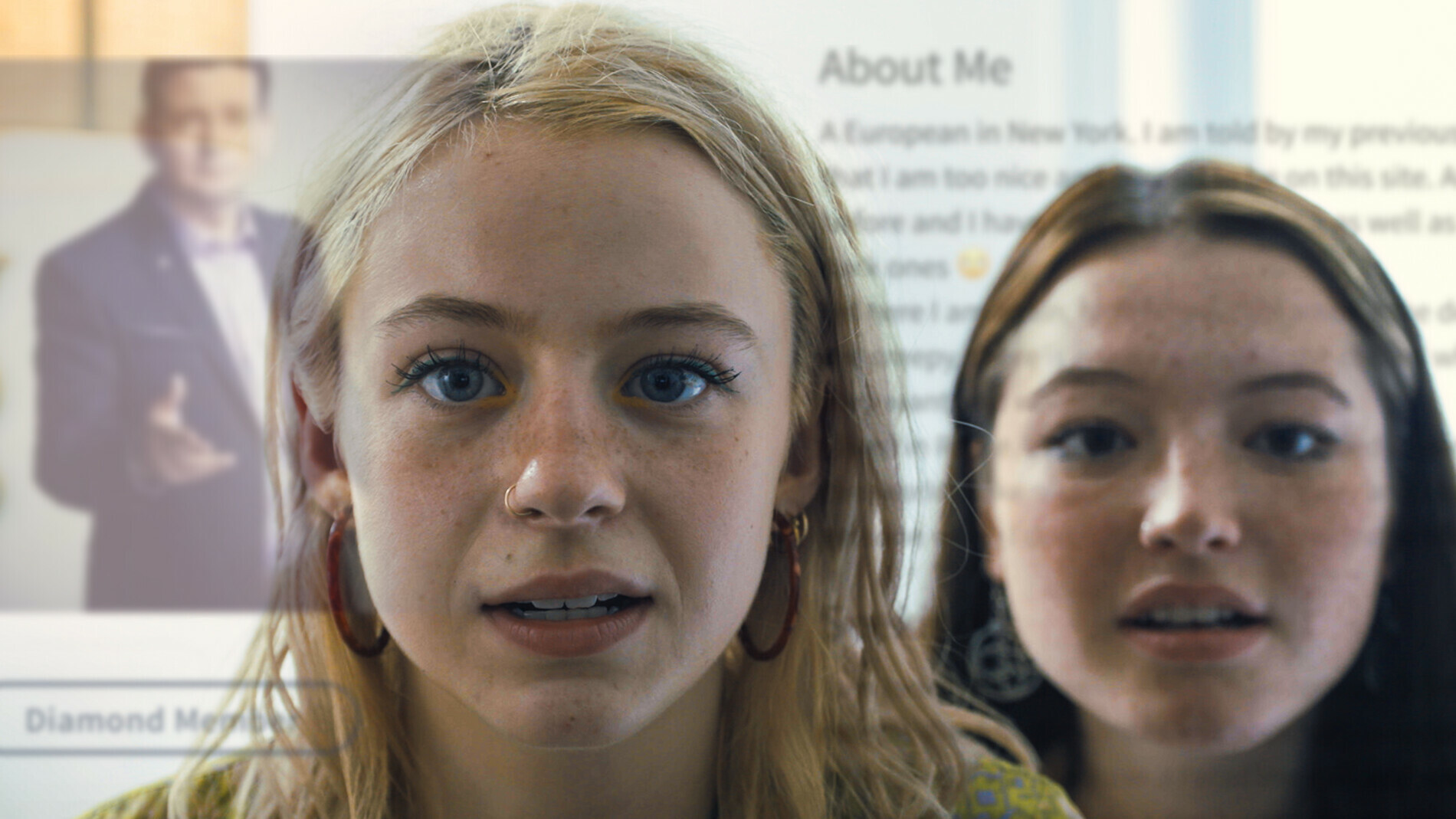 The festival’s program also includes two unique sections devoted to contemporary U.S. documentary cinema: Special Docs and Portraits. As part of the first, attendees will get a chance to watch: Sonia Kennebeck's Enemies of the State – story of the hacker Matt DeHart, at times lined up with Edward Snowden and Chelsea Manning; the very touching Who We Are: A Chronicle of Racism in America by Emily Kunstler and Sarah Kunstler; or Searchers by Pacho Velez – a story about contemporary New Yorkers, far from politics, but close to everyday life and love. The Portraits section will present well-known and loved figures like the outstanding journalist, traveler and chef - Anthony Bourdain (Roadrunner: A Film About Anthony Bourdain, dir. Morgan Neville); the author of underground comics – Spain Rodriguez (Bad Attitude: The Art of Spain Rodriguez, dir. Susan Stern); and the best-selling, eccentric writer – Jackie Collins (Lady Boss: The Jackie Collins Story, dir. Laura Fairrie).

This year's novelty is Perspectives – the most New Horizons-like section of them all. Here you will find works by authors who experiment with the language of film and look for fresh solutions (not only in form). The section includes Aleph by Iva Radivojević and Ted K by Tony Stone.

US & Canada in Progress

The US & Canada in Progress industry event will be held again this year. As part of the project, Polish post-production companies help complete independent American and Canadian films, and producers have the opportunity to learn about Polish co-production and meet potential partners in the Polish film industry.

The 12th American Film Festival will take place on the week of November 9-14, at the New Horizons Cinema in Wrocław. The full program of the festival, with a schedule and film descriptions, can be found at americanfilmfestival.pl. Tickets for individual screenings are available via the festival's website and at the New Horizons Cinema box offices.

More news
27/10/21 The heart of young America. Watch films from Spectrum and American Docs 12/10/21 John Waters, the "Pope of Trash", is a guest of the 12th AFF 6/10/21 Participants of US & Canada in Progress Wroclaw 2021 Announced! 13/11/21 11th US+Canada in Progress Winners Announced
stay in touch
subscribe our newsletter
festival partners