The heart of young America. Watch films from Spectrum and American Docs

New strength, young blood, and with them completely new, bold cinema. This year's competition sections are dominated by young directors, with many of them under 30. In the Spectrum (fiction) and American Docs (documentaries) sections, we will find great, complex stories, thanks to which we can take a closer look at the contemporary U.S. – far from fake images shown in mainstream cinema. 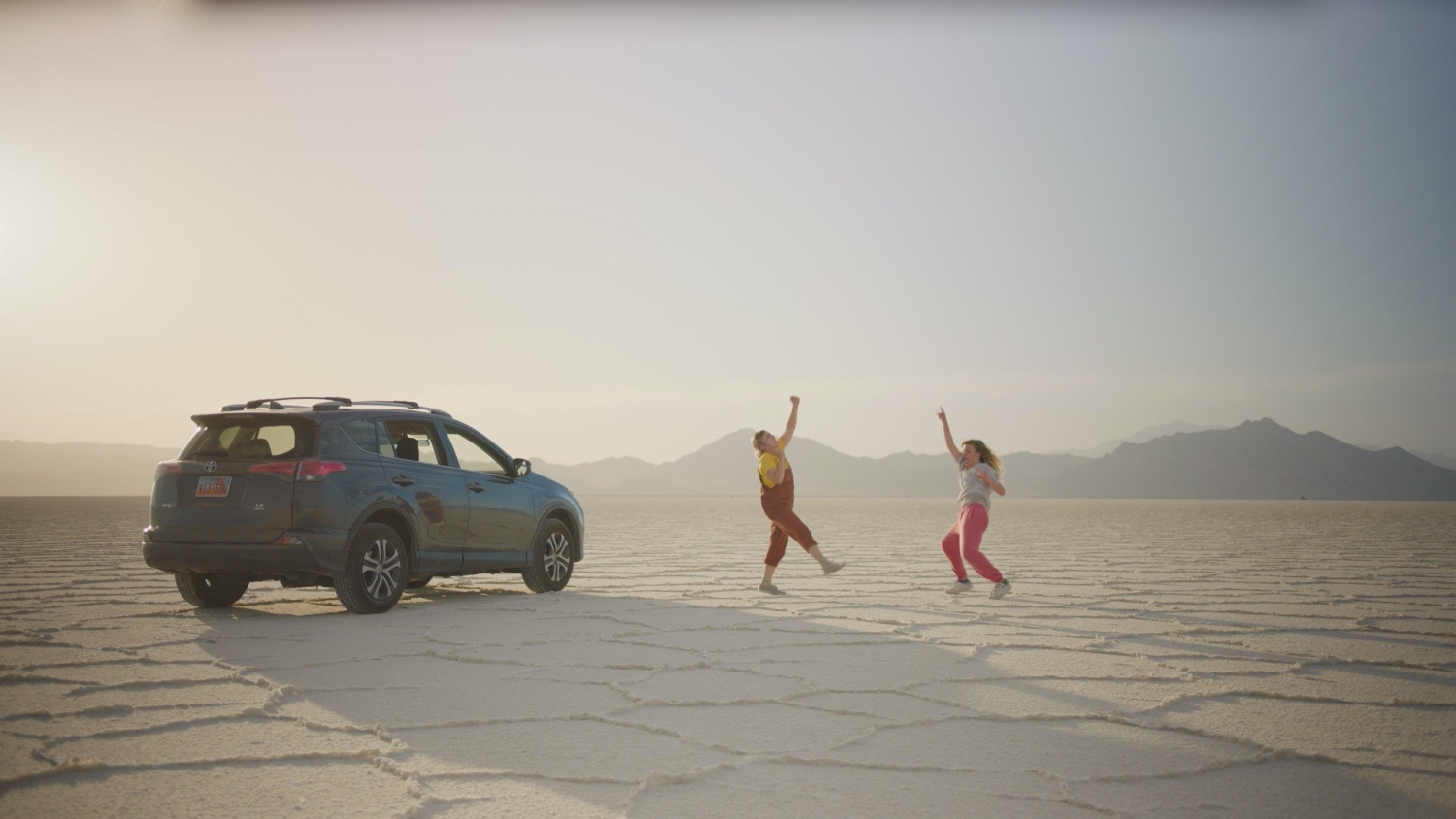 An independent schedule, or how to choose films from the Spectrum and American Docs sections

You can start big – get into the car with a trunk full of drug-packed teddy bears and head towards Alaska together with Jacob and John, the protagonists of the film Anchorage. You can start a bit more calmly – like the famous rapper (wonderful portrayal by Freddie Gibbs), who decided to abandon show business and find peace in the American countryside (believe us when we say that Down With the King has the most beautiful scenes of wood chopping). Each road is a good choice, each of them reveals a different piece of the complex puzzle that is American reality.

A good idea is to follow the voice of women – for example, Kendra and Beth, who talk about everyday life in the U.S. with tenderness and humor. You can go to raging Texas, which has become one of the main fronts in the fight for women's rights (documentary On the Divide). We also propose a visit to a parallel reality where female soldiers fight an unconventional war with men (Mayday). 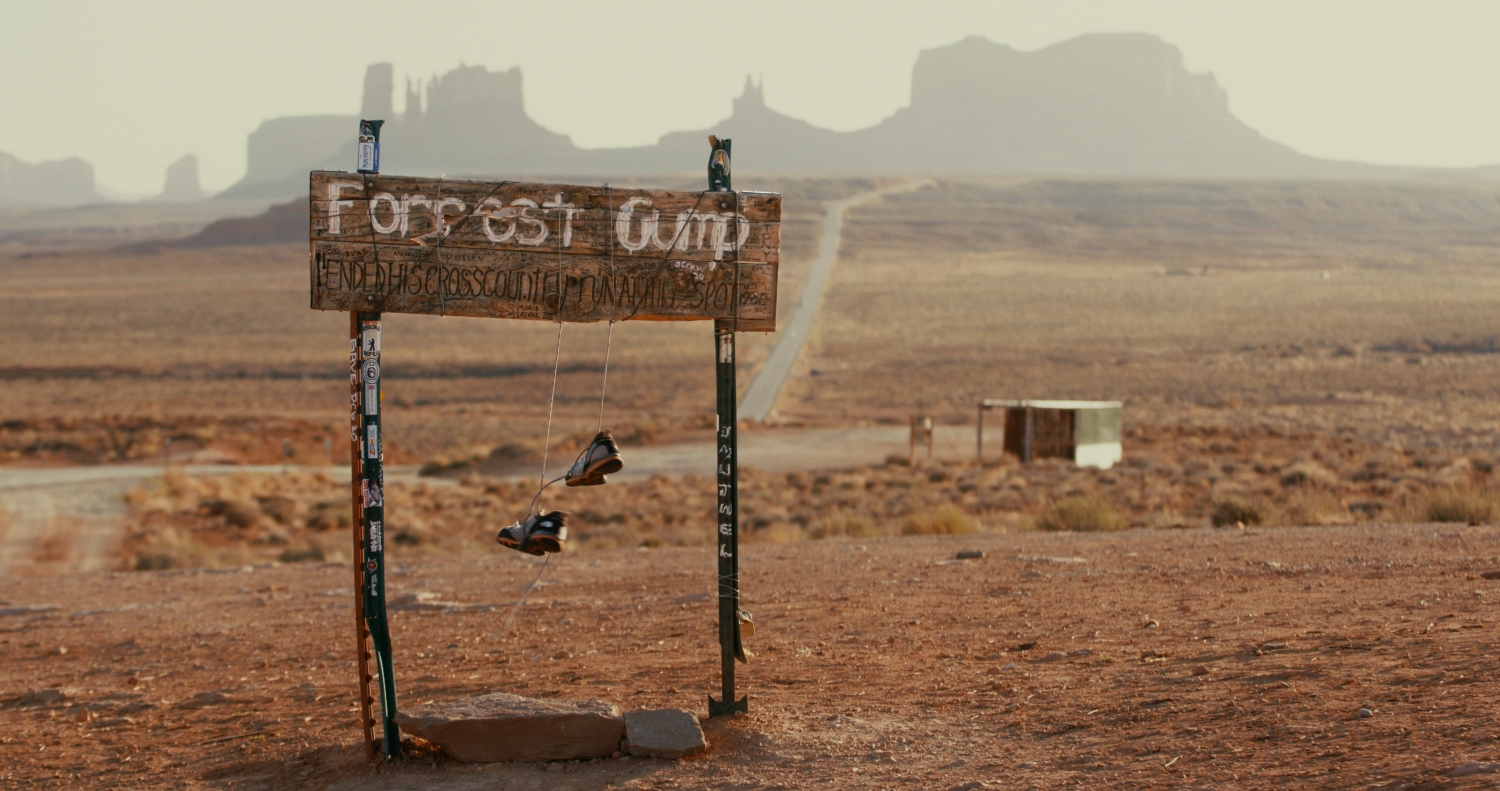 One of the longest and roughest roads leads through America's history of social and racial inequality. Cinema portraying these issues is currently experiencing its renaissance, which is reflected in films like Ludi, the full-length debut of Edson Jean, an actor known for the Oscar-winning Moonlight, or All Light, Everywhere in which we observe America through the eye of the so-called body cams – cameras mounted on police uniforms. On the other hand, a nostalgic trip to times when everything was (apparently) simpler and more transparent will happen through the excellent documentary All the Streets Are Silent: The Convergence of Hip Hop and Skateboarding (1987-1997).

There are a total of 25 films in the Spectrum and American Docs sections. Tickets can be purchased for each title. The screenings of the competition titles will last until Saturday, November 13th, and the winners will be announced at the festival's closing gala on Sunday.

Every year, you – the viewers – choose your favorite. We encourage you to collect ballots (distributed at the New Horizons Cinema) before screenings of the competition films. Based on all the votes cast, we will select the winner of the Audience Award (separately, in each section). The award for the American Docs competition was funded by BNY Mellon, a long-term partner of the American Film Festival.

The 12th American Film Festival is taking place on the week of November 9-14, at the New Horizons Cinema in Wrocław. The full program of the festival, with a schedule and film descriptions, can be found at americanfilmfestival.pl. Single tickets are on sale via the festival website and at the New Horizons Cinema ticket offices. The online part of the 12th American Film Festival will happen on December 1-14, 2021. Details about the online edition of the festival will be announced on November 15.